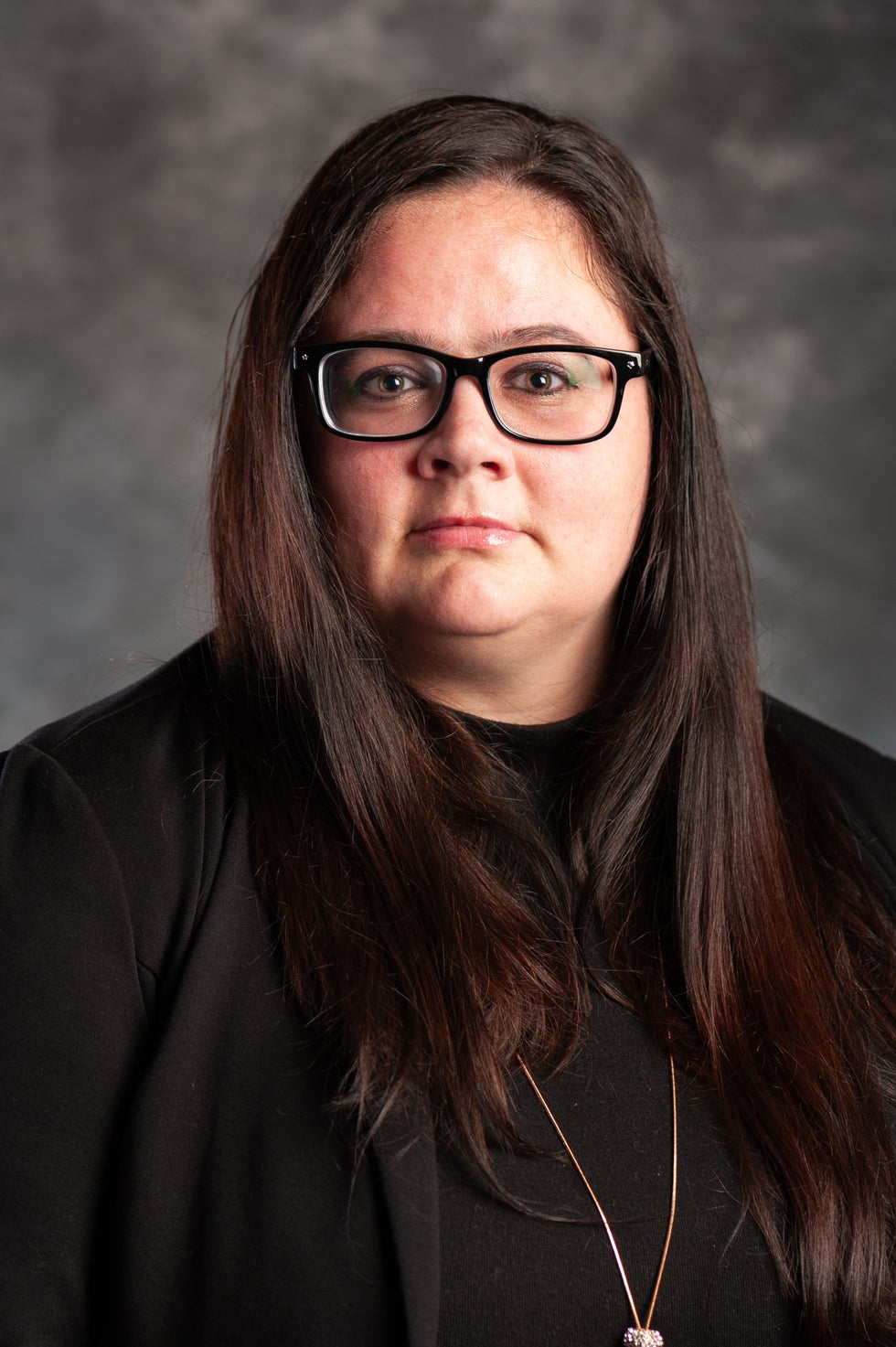 Prior to joining Corneille Law Group, Bree Madison spent many years practicing municipal law throughout the state of Wisconsin for a major municipal insurer. Her practice included extensive appellate work and gave her the opportunity to argue before both the Wisconsin Court of Appeals and Wisconsin Supreme Court. Bree also worked in-house as a senior trial attorney for a national insurance company and as a senior attorney for one of the country's leading subrogation law firms.

A native of Oshkosh, Wisconsin, Bree earned her B.A. from Washington State University in 2004. She returned to Wisconsin to attend Marquette University Law School, where she was a St. Thomas More scholar and a member of the pro bono honor society. As a law student, Bree studied abroad at China University of Politics and Law in Beijing and traveled to New Orleans as part of Marquette's Alternative Spring Break program to provide legal services to victims of Hurricane Katrina. She clerked for the ACLU as well as a well-known downtown Milwaukee law firm.

Outside of work, Bree enjoys spending time with her rescued off-the-track Thoroughbreds as well as with her dog, family, and friends.