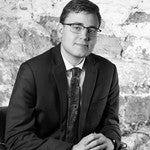 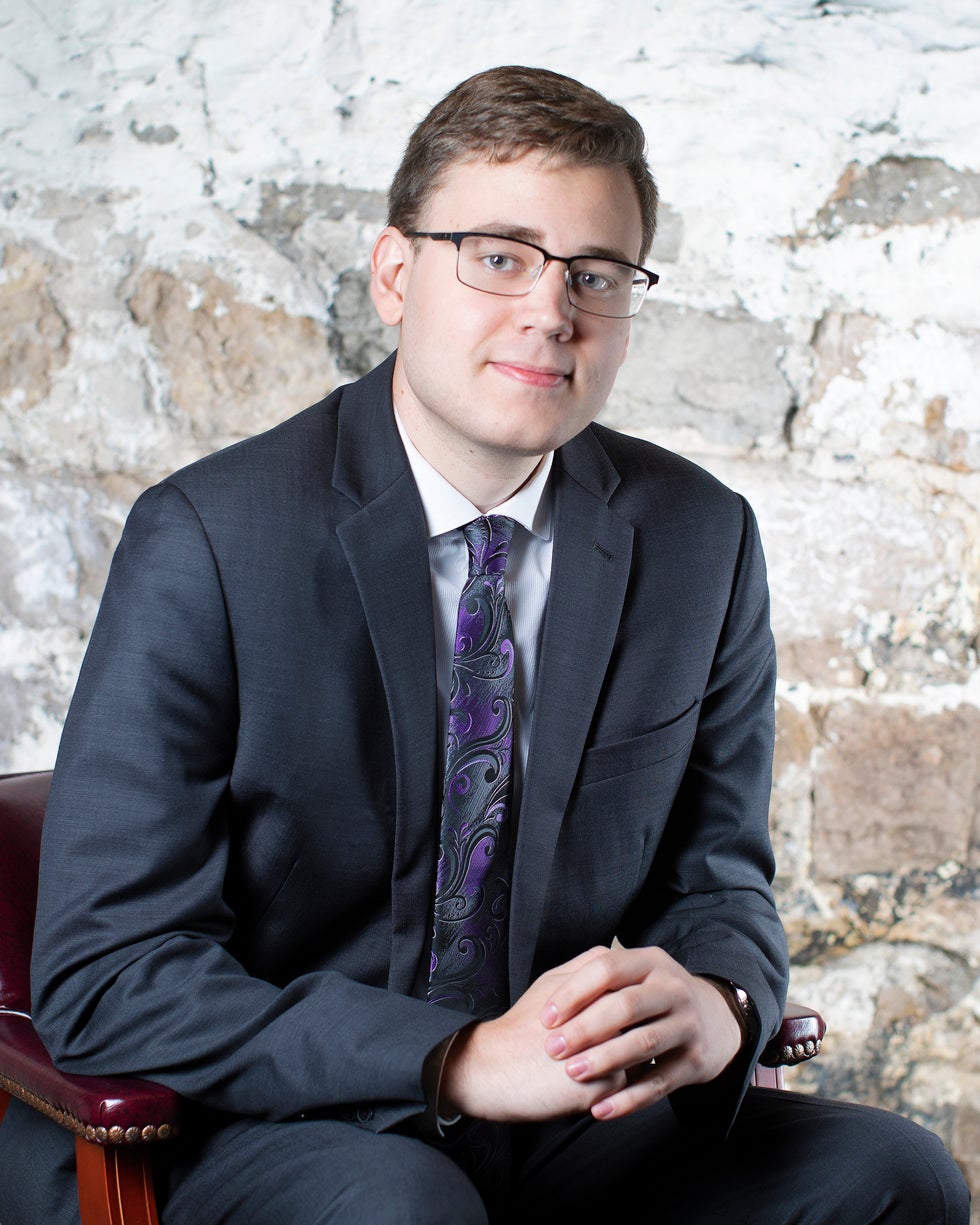 Nikolas Austin was raised from an early age in Green Bay, WI. Nikolas received his Bachelor of Arts degree from the University of Wisconsin – Green Bay, with a major in Political Science. During his undergraduate career, Nikolas held numerous employment and leadership positions, including president of his Student Government.

Nikolas received his law degree from the University of Wisconsin Law School. During law school, Nikolas participated in the Unemployment Appeals Clinic, the Neighborhood Law Clinic, Mock Trial, and was Chief Submissions Editor for the Wisconsin Journal on Gender, Law, and Society. Prior to joining Corneille, Nikolas worked as a law clerk for Gingras, Thomsen & Wachs in Madison.

When not working, Nikolas enjoys reading, walking along Green Bay's beautiful East River trail, and playing board games with friends. The son of an immigrant and a dual citizen, Nikolas enjoys the rare opportunities he has to travel to Sweden to spend time with his family.