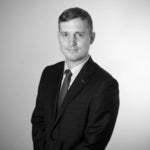 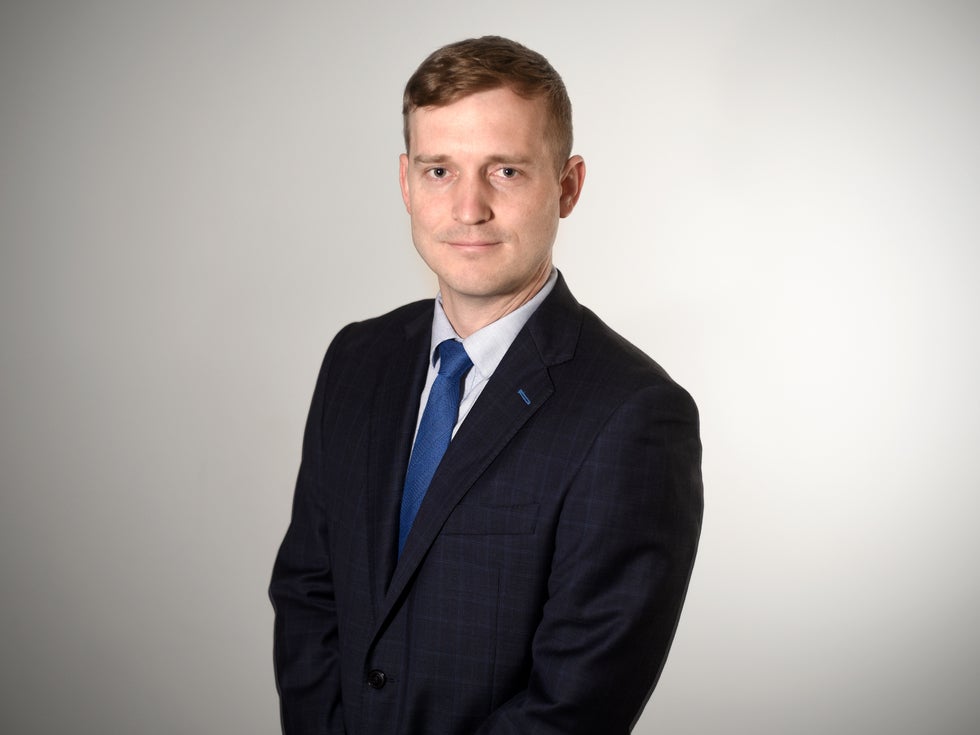 Brian Bultman was born and raised in Tucson, Arizona.  Brian obtained a Bachelor of Science degree from the University of Wisconsin-Madison in 2010.  While at Wisconsin, Brian played four years for the Wisconsin Badgers Men's Soccer team, was a Big Ten Distinguished Scholar Medal Winner, and was an Academic All-Big Ten honoree.

Brian earned his J.D. from the University of Arizona James E. Rogers College of Law, located in his home town of Tucson. During his time there, he was a member of the Criminal Prosecution Clinic, where he conducted numerous criminal trials and pre-trial hearings.  Upon graduation, Brian returned to Wisconsin to practice law.  After passing the Wisconsin State Bar in 2014, Brian spent nearly two years as an Assistant District Attorney for the State of Wisconsin, conducting multiple jury trials to verdict.  Brian moved on to work in a project manager role for a medical software company for nearly two years before joining Corneille Law Group.