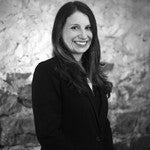 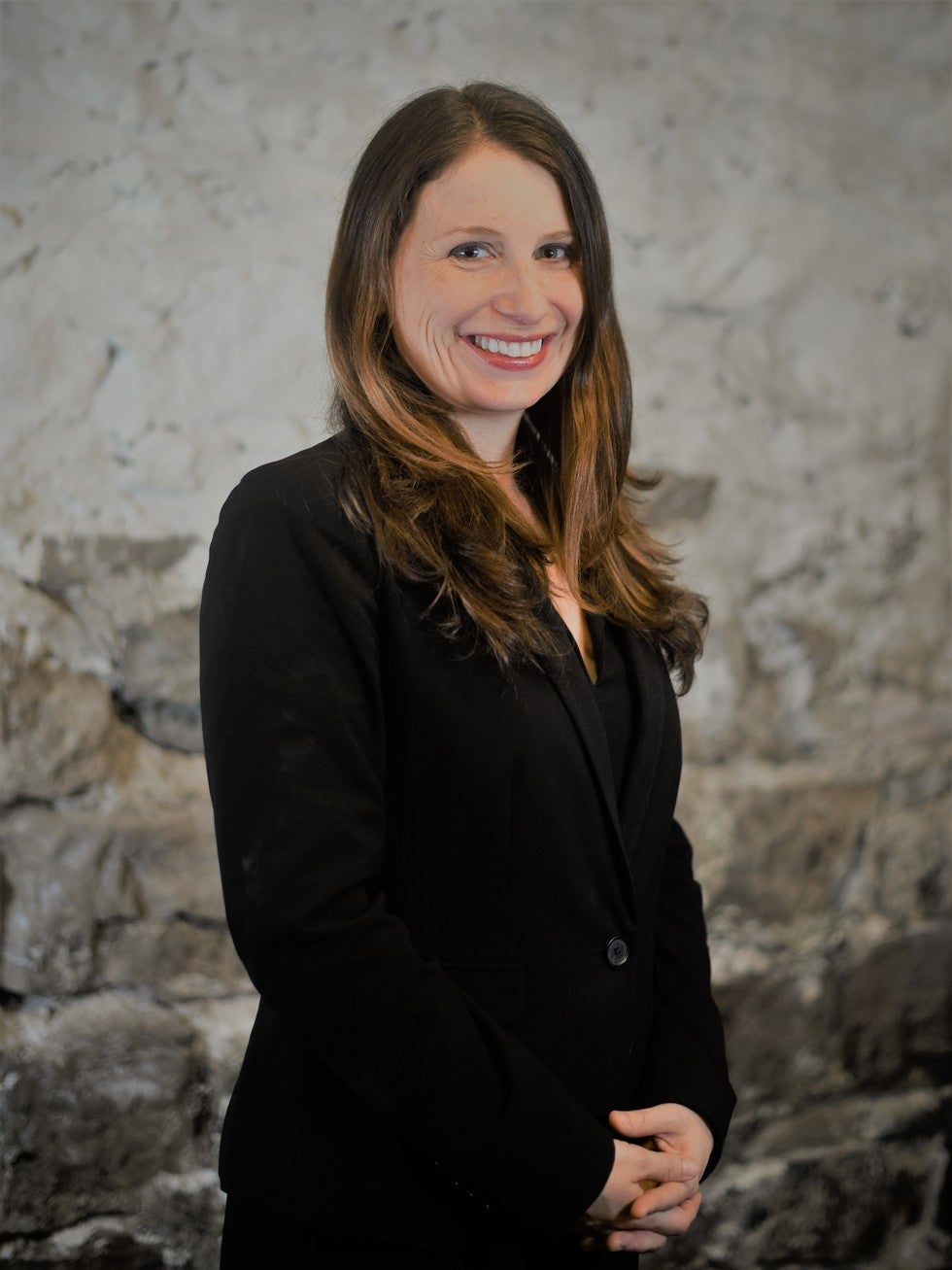 Christina Davis Sommers grew up in the Chicago suburbs.  She graduated with a B.A. in History, cum laude, from Rice University in 2005.  She then earned her J.D., with High Honors, from The George Washington University Law School in May 2009.  During law school she won and received Best Brief Honors in the school's Van Vleck Constitutional Law Moot Court Competition, presided over by the late Justice Antonin Scalia.  Christina also received awards for Excellence in Constitutional Law and for Best Overall Competitor in the Grenadier International Law Moot Court Competition.  Christina served as an Associate on The George Washington University Law Review and represented indigent prisoners in the Maryland appellate courts through the Law School's Criminal Appellate clinic.

Prior to joining Corneille Law Group, Christina was a law clerk to both the Honorable Judge Roger Titus of the U.S. District Court for the District of Maryland and the Honorable Judge Julia Smith Gibbons of the U.S. Circuit Court of Appeals for the Sixth Circuit.  She worked as a litigator for several years in Washington, D.C., for WilmerHale and the U.S. Department of Justice, before moving to Green Bay and becoming the Managing Attorney of Legal Action of Wisconsin's Green Bay office.

Outside of work, Christina enjoys spending time with her family, traveling, and volunteering with the Bay Area Humane Society.