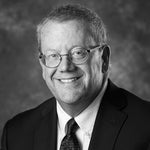 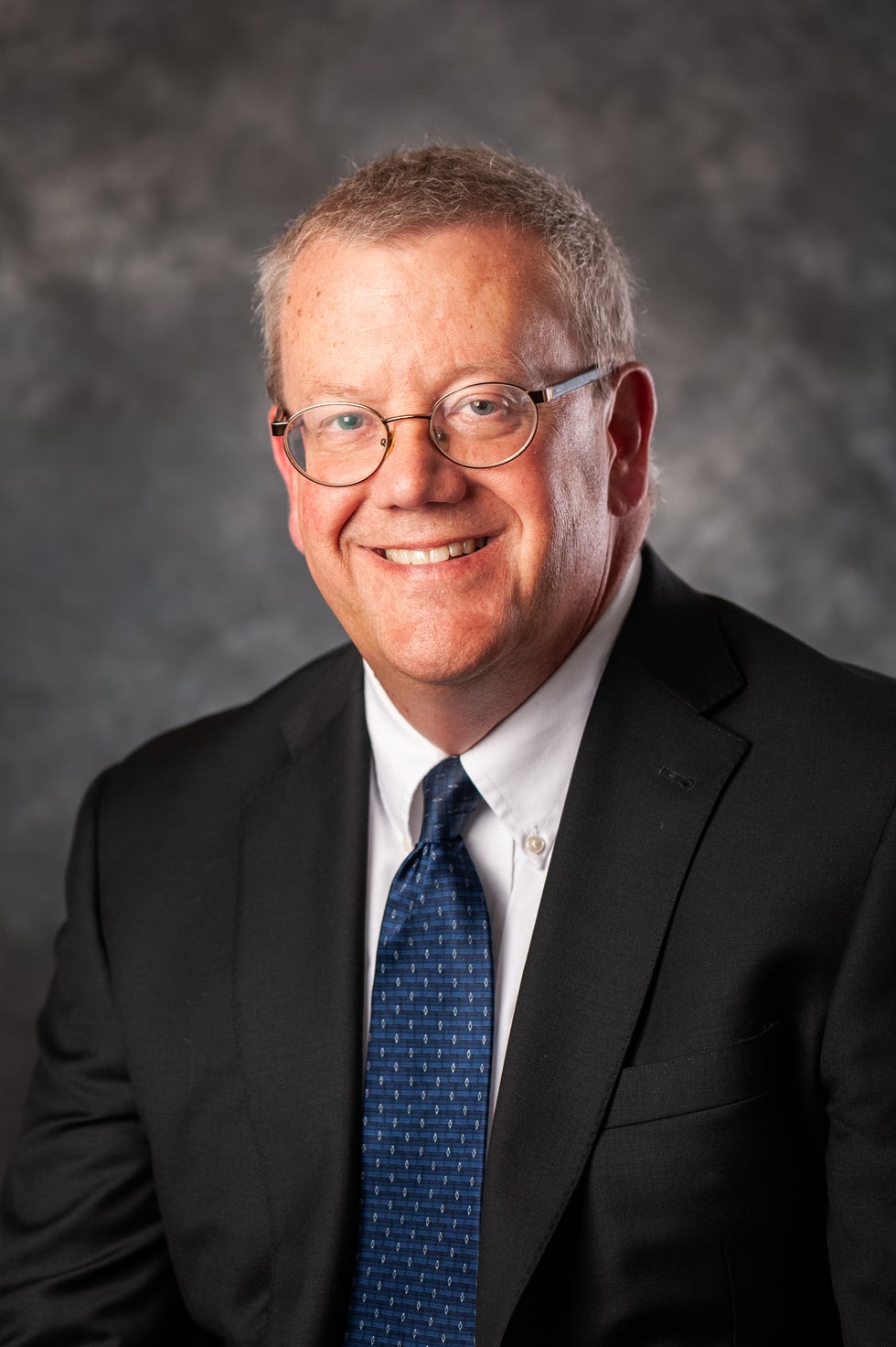 David Pliner received his J.D. from University of Wisconsin Law School in 1989.  He is licensed to practice in all state and federal courts in Wisconsin, in the Seventh Circuit Court of Appeals and in the United States Supreme Court.  He is a member of the Defense Research Institute.

David focuses his practice on motion and appellate work.  He has filed briefs in dozens of appeals, resulting in over thirty-five published and unpublished decisions at both the state and federal level.  He has presented oral arguments before the Wisconsin Court of Appeals, the Wisconsin Supreme Court, and the U.S. Court of Appeals for the Seventh Circuit.

He is a member of the Corneille Law Group Madison medical negligence team which garnered a first tier ranking by U.S. News and World Report: Best Law Firms® for medical malpractice defense in 2022. 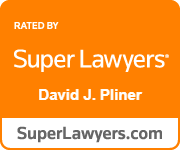 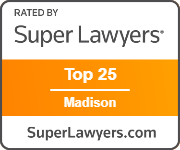