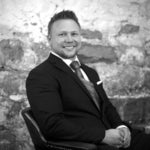 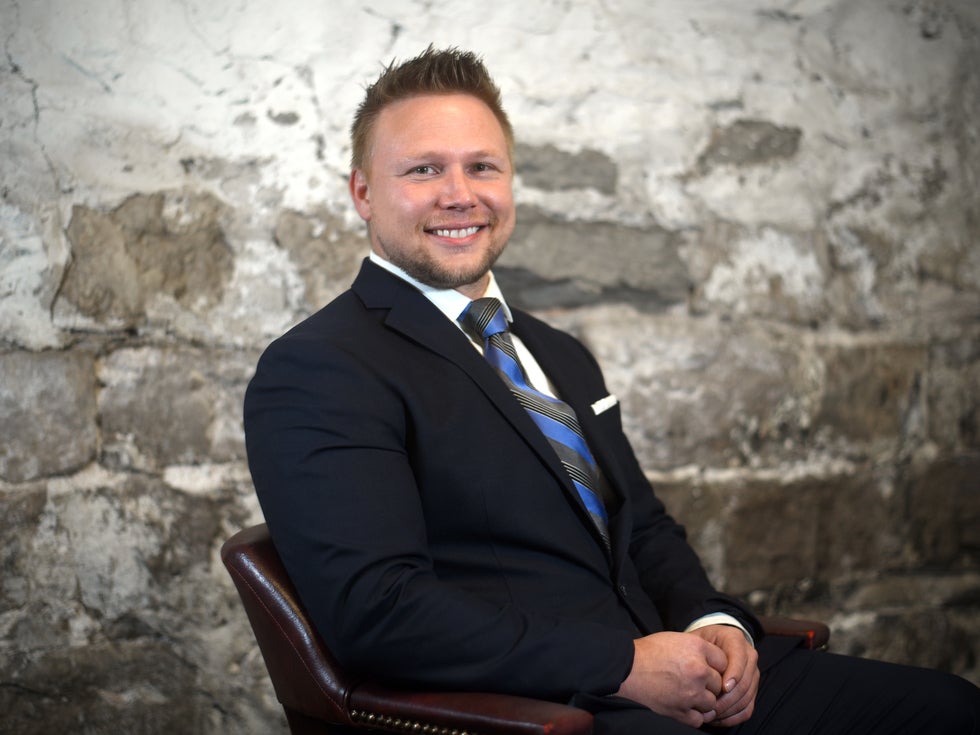 Jason Just was born in the Upper Peninsula of Michigan and obtained a Degree in Criminal Justice Studies from Northern Michigan University in 2001. Jason worked as a police officer in his home town until he joined the U.S. Army in January of 2004 where he served as an infantry soldier until he was honorably discharged in 2005. Jason returned to his law enforcement career and worked as a police officer in Wisconsin where he received a variety of specialty training and began working as a narcotics officer in 2008. In that role, Jason worked on numerous investigations including large-scale, multijurisdictional cases in cooperation with federal agencies such as the D.E.A. and A.T.F. In 2011 Jason resigned his position as a police officer to pursue a law degree.