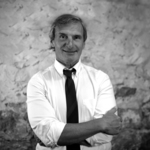 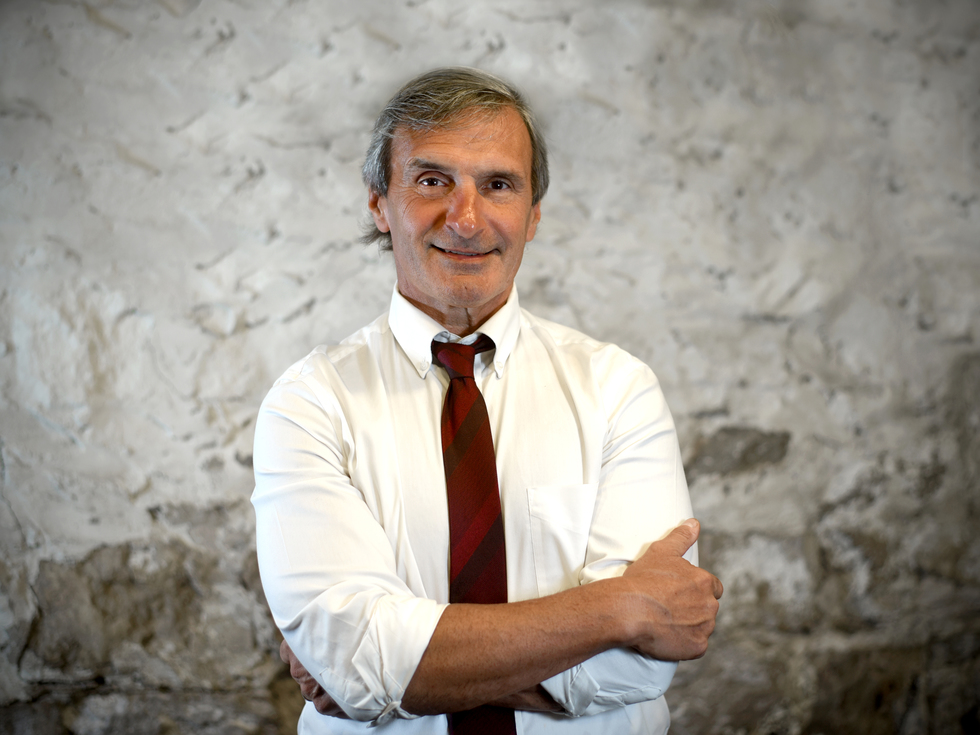 Jeff DeMeuse's practice focuses on litigation and trial work, with an emphasis on insurance defense, including personal injury, medical malpractice, coverage litigation and products liability.  In addition, he has provided mediation services for personal injury litigation.  Jeff graduated Marquette University Law School in 1986.  He received his undergraduate degree from Lawrence University in 1983.  While attending Lawrence University, he competed in football, wrestling and baseball.

Born in San Clemente, California.  Jeff is admitted to practice in Wisconsin and the United States District Court for the Eastern and Western Districts of Wisconsin.  He was selected to the Wisconsin Super Lawyers list for the years 2011 through 2020. 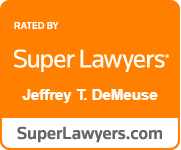