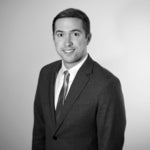 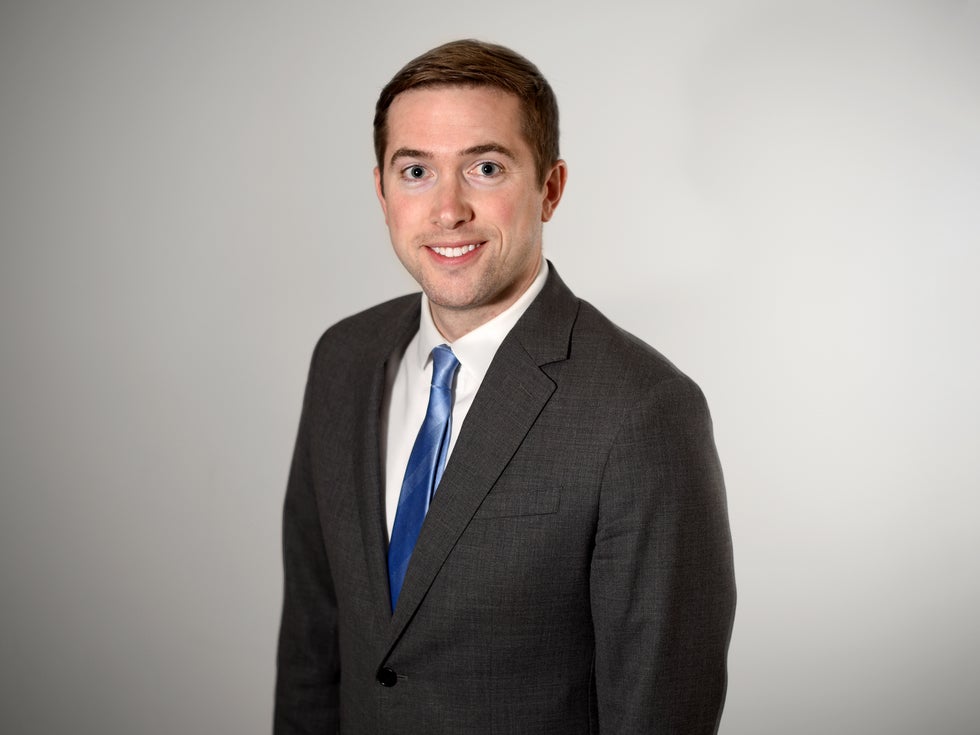 John earned his J.D. from the University of Wisconsin in May, 2014.  During law school, John was a member of both the Mock Trial and Moot Court teams and assisted in coaching middle school mock trial.  Prior to joining Corneille Law Group in 2014, John worked as a law clerk for Di Renzo & Bomier in Neenah and Axley Brynelson in Madison.  John works mainly in areas of personal injury defense and medical malpractice.  He is a member of the Corneille Law Group Madison medical negligence team which garnered a first tier ranking by U.S. News and World Report: Best Law Firms® for medical malpractice defense in 2020.

Outside of work, John enjoys reading, traveling, spending time with family and friends, and cheering on Wisconsin sports teams.